What is Unity Kinematica ? 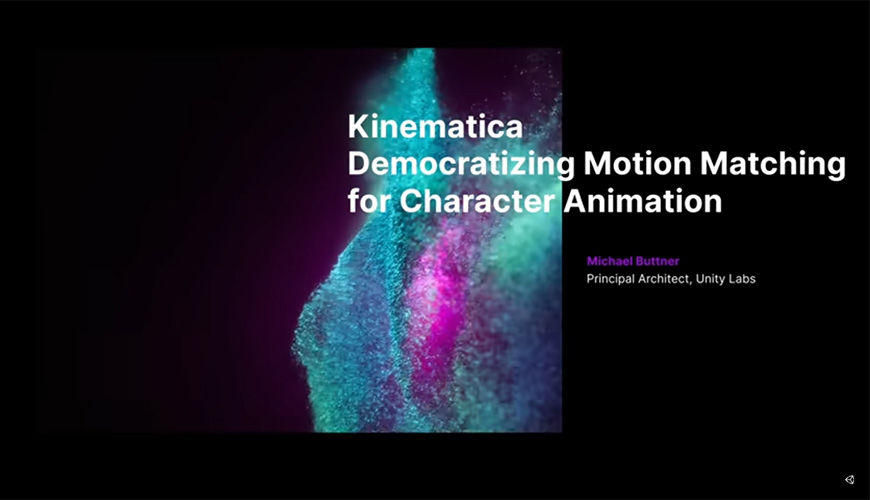 Coming soon in Unity 2020 Update (which is at the very moment still in closed devs preview but the release seams now imminent to me. I've been following Michael Buttner revolutionary work in animation system building since 2015 and the first talk i saw about the new approach he and few others devellop at the time. My first blast in the face was You can watch the amazing talk by Kristjan Zadziuk at GDC 2016 here. Laurent Delayen from Epic Games was also working as many others at Epic on distance matching since then and now motion warping more speciacally in Unreal Engine 5. Simon Clavet from Ubisoft For Honor Team has also made at my knowledge two very interesting talks here and here. And i strongly recommend to read the paper he is referencing to. I can also mention Sebastian Starke jaw-breaking work on bio IK, neural network animation systems, he showcase most of his work at SIGGRAPH, here's his YT channel.

By the way thank you very much for your visit !

Direct link to the video 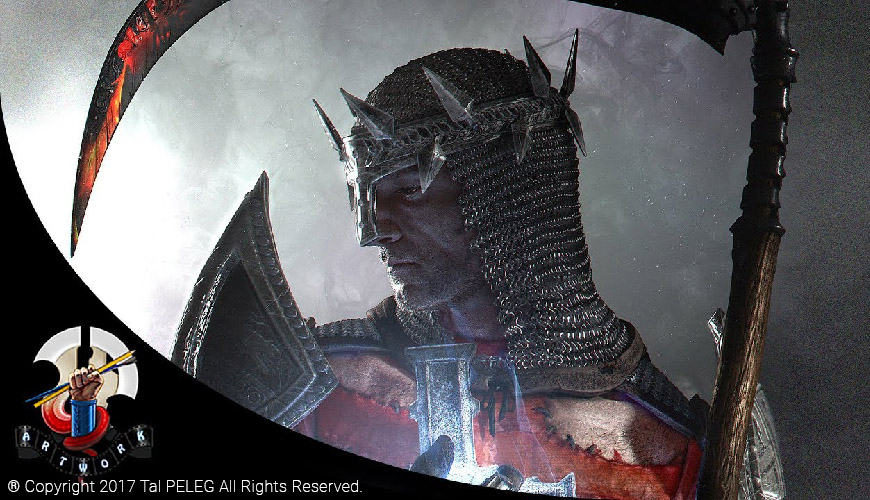 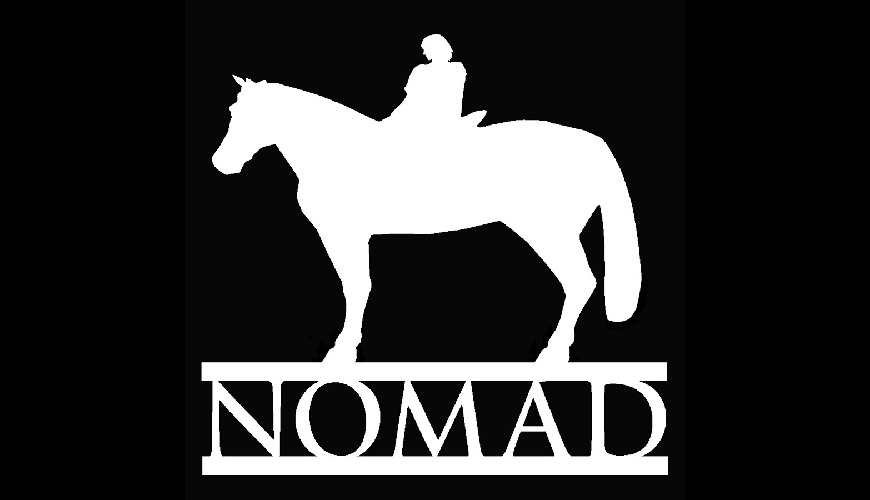 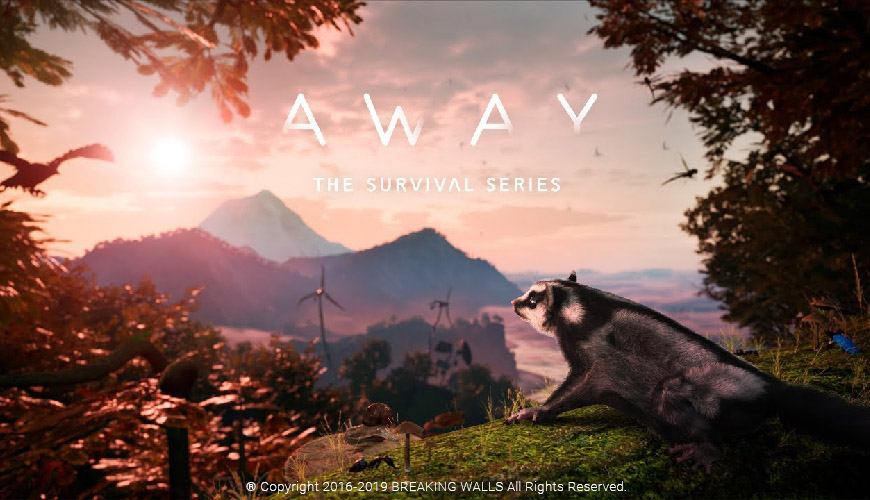